Meaux is located 60km east of Paris. Capital of the district of Seine et Marne (77), the city has more than 50,000 inhabitants (the Meldois).

The history of Meaux has been subjected to the whims of the meander of the Marne, the river on which it is built the city.

In ancient times, the channel de l'Ourcq and the Marne formed a vast bend north of the city, here lived a Gallic tribe called "Meldis", which gave the city its name. From the 4th century the city became the seat of a bishopric and subsequently the capital of Brie. We have to go back to Charlemagne to find the first links between the religious and the mustard. He asked the religious to grow mustard in the bishoprics. He also knew how to protect the mills that belonged to the monks, as well as the quarries, from where the struggles between various congregations of ecclesiastics (in particular the priory of Reuil which held the millstones of the sector and which had as competition the abbesses of St Benoît (Bénédictine) or the nuns of Ferté-sous-Jouarre with the Canons of the Chapter). In the eighteenth century many mustard factories can be identified, some producers had their own mills and others had specialized in grinding flour and sold their flour to artisans who produced mustard destined on the one hand for human consumption. and on the other to medicine and pharmacy.

The consumption of mustard was very important, it made it possible to cancel the taste of foods that were not always fresh. As early as 1771 we were able to identify mustard producers in Meaux who had taken the torch from the Canons, on an industrial scale for the time. JB Pommery ran a stone-to-stone quarry along with his mustard business. The secret of Meaux Mustard® had been passed on to him by the Canons. In 1890, the Pommery family remained the only one making mustard.

In 1925, the production left the family to enter the era of modern production.
Today, Moutarde de Meaux® Pommery® has kept the same recipe of the past, its ingredients carefully selected for their qualities. This gives the product a quality that many have tried to copy. The quality of the stoneware used, a more natural material, but also of its natural and non-agglomerated cork stopper, allows it to be preserved and to cross our planet in all directions.

Les Assaisonnement Briards has always has been able to jealously guard this authentic manufacturing process, both in the production of mustards and vinegars, and share its know-how with the whole world. 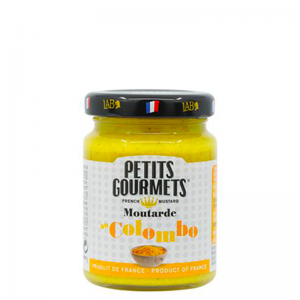 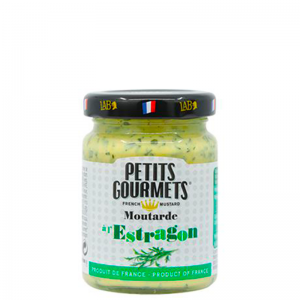 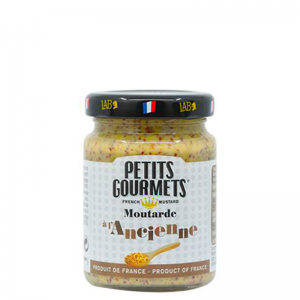 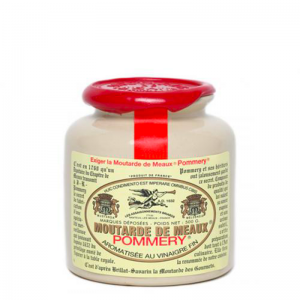 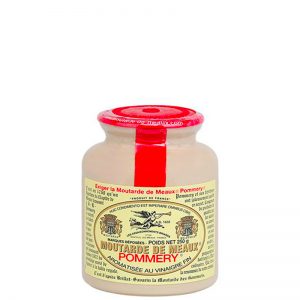 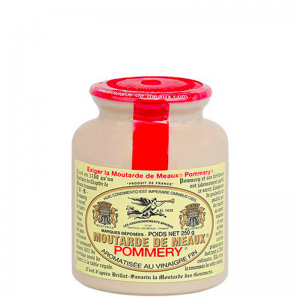 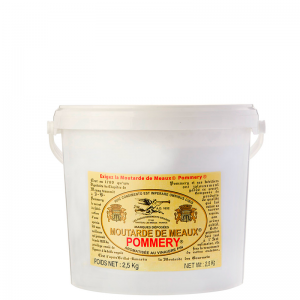 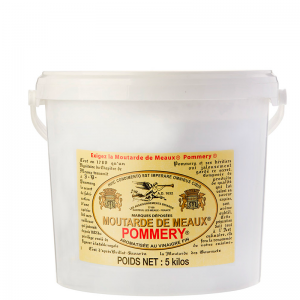 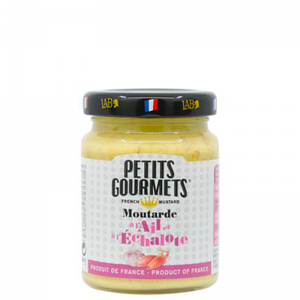 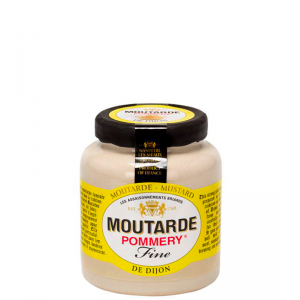 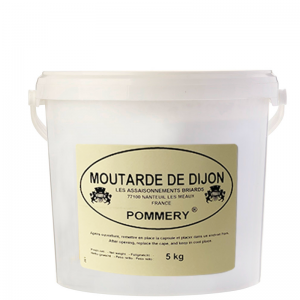 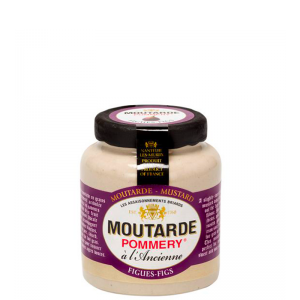 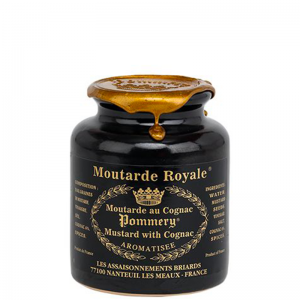 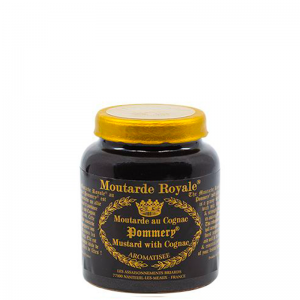 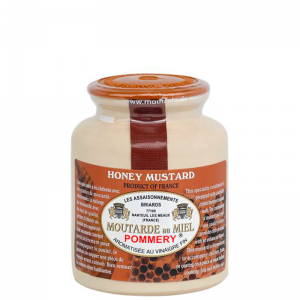 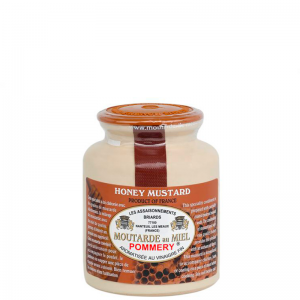 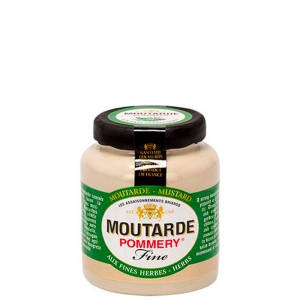 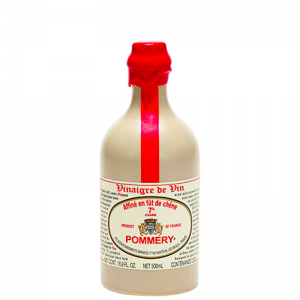 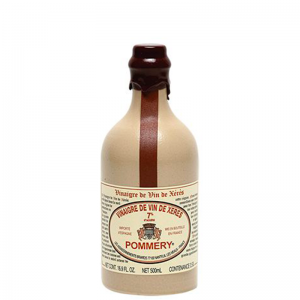