A family business in the heart of Sardinia, in Barbagia, which has more than thirty years of history behind it.  A wine, in fact produced by Giuseppe Sedilesu's cellar, until the beginning of the new millennium sold loose in neighboring countries, while starting from 2000 the start of a new phase, that of bottling, to which over time  followed by the increase in the area under vines - currently corresponding to around 15 hectares - and the construction of a new cellar.

These are the main stages of what, in the countryside of Mamoiada, is a wine-growing enterprise that has its roots in the almost sacred rituals belonging to the local populations.  At 650 meters above sea level the cannonau-trained vines grown in bushes, to which are added a few rows of white berried grapes locally called "granazza", reach a very high average age, with a third of the vines that is around fifty years old  , but with plants that touch even the age of age.  In full respect of biodiversity, environmental balance and the ecosystem, we arrive at harvesting blunt, rich and concentrated grapes in all their components.  Bunches that are transformed in the cellar pursuing a precise production philosophy: respect for the typicality of the varietal and the peculiarities of the territory, rigor and scrupulous attention paid to each working step. 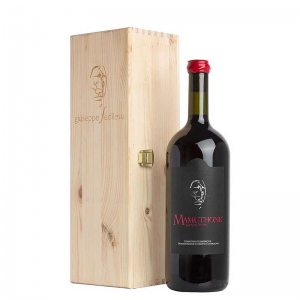 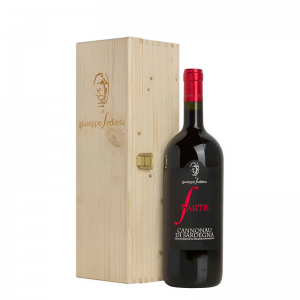 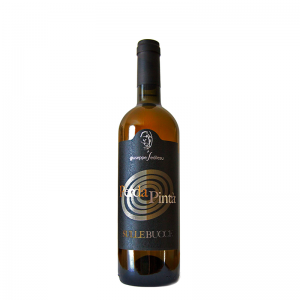