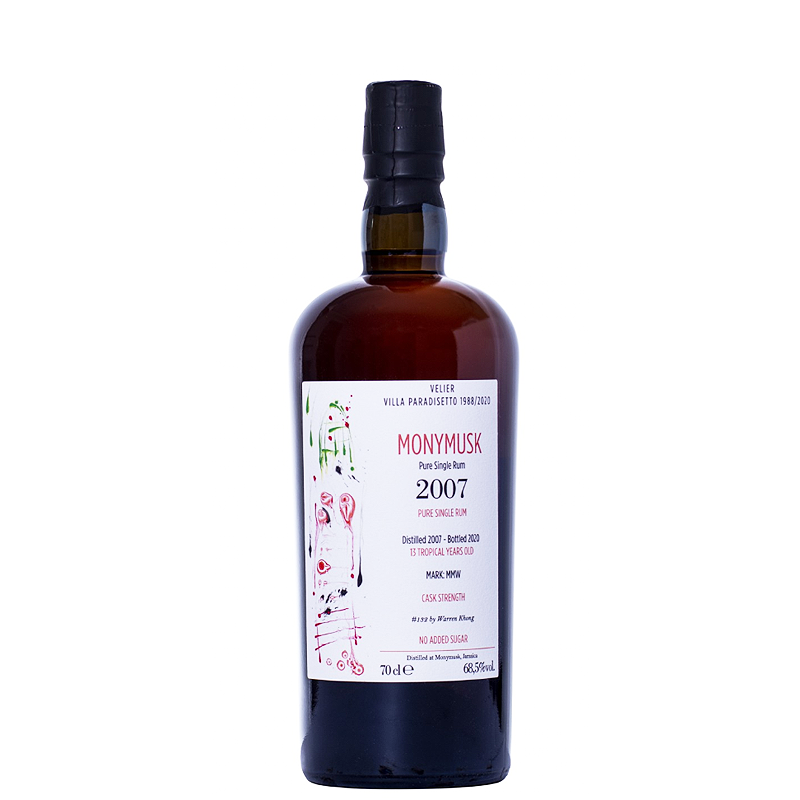 Villa Paradisetto (Via Byron 14, Genoa) has been Velier's home since 1988 and the birthplace of historic Rum selections.
To celebrate it, different selections of Pure Single Rum were created by the most important distilleries with which Velier has collaborated in recent years and was asked to Warren Khong to create six works that artistically interpreted this enchanting place of work and culture.

The series is in its third release including. 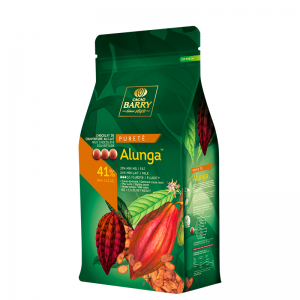 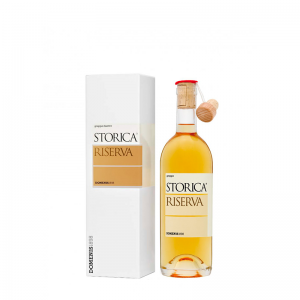 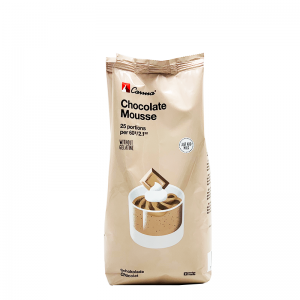